You lean forward, driving down on to the pedals, legs exploding, chest burning, mouth wide open, sucking as much air as possible into your hungry lungs. That process of laboured breathing and ventilation is a primal force. Can we train our respiratory muscles to decrease the stress of breathing or even ride faster? 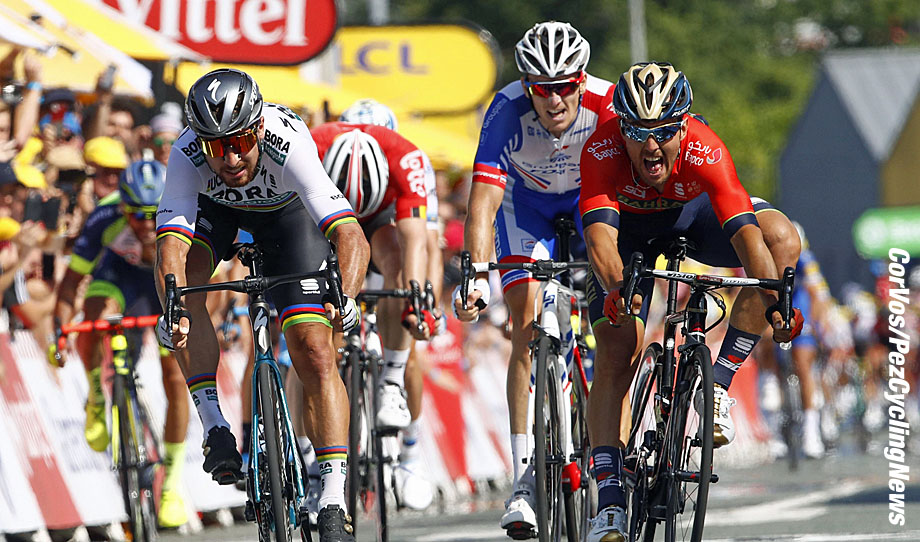 Regardless of the activity, as exercise intensity increases, ventilation speeds up to meet the demands, helping providing oxygen to body tissues and eliminate carbon dioxide. Tidal volume - the depth of each breath - increases - and breathing rate becomes more rapid. The body is built with an immense reserve capacity. During exercise, pulmonary ventilation - the volume of air inhaled and exhaled every minute - may increase from a resting value of 10-15 L/min to over 150 L/min!

Intense breathing efforts come at a cost, however. Respiratory muscles, like all other skeletal muscles, produce mechanical work and consume energy. During heavy exercise, the effort of breathing may account for more than 15% of total oxygen consumption (1). Consequently, scientists have dedicated large amounts of time and resources to exploring whether it’s possible to improve the function of respiratory muscles and whether this could enhance exercise performance. 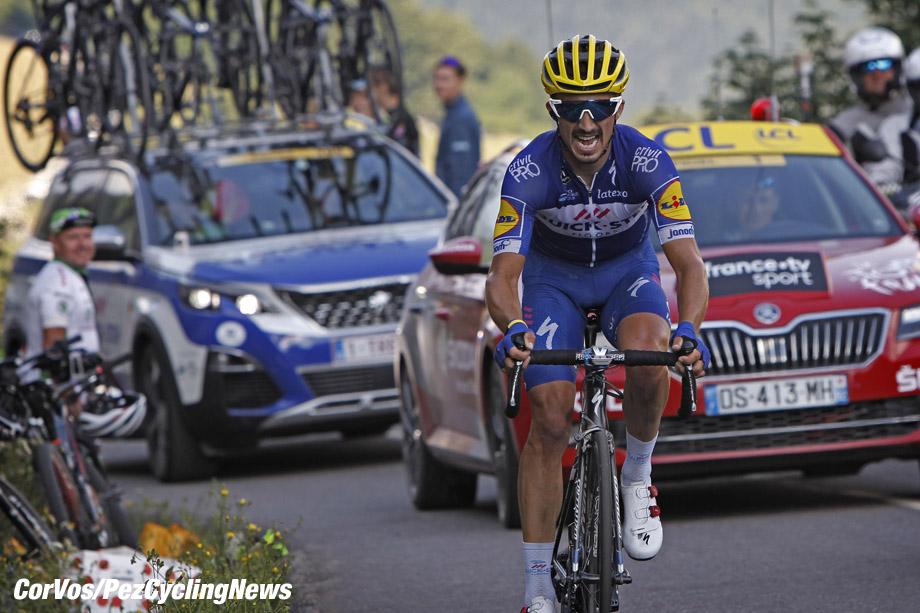 Weight Training Your Lungs
Many inspiratory muscle training (IMT) studies have been conducted, too many to list here, so this article will cherry-pick a few to illustrate some key points.

In 1998, Caine and McConnell conducted a study in which a group of subjects trained with a device to increase resistance to inspiration. The resistance was equivalent to 50% of their peak inspiratory pressure, effectively your 1-rep max for breathing-in. The subjects trained for 30 breaths, twice a day for 4 weeks. This simple protocol increased inspiratory muscle strength by 31% and inspiratory muscle endurance by nearly 28%. (2)

In 2012, Brown went on to test the effects of IMT on blood lactate and oxygen uptake at the onset of exercise. Their conclusions suggested that IMT resulted in an increase in the oxidative and/or lactate transport capacity of the inspiratory muscles (2). So, it’s clear that the inspiratory muscles can be trained, getting stronger for longer, better at oxidising fuel and metabolizing lactate, but could this make us swifter cyclists or faster runners?

Can Respiratory Muscle Training Enhance Performance?
There aren’t any prizes for stronger lungs by themselves, but in 2002, Romer et al. found that IMT significantly reduced RPE (Rating of Perceived Exertion) and improved 20 km and 40km cycling time trial performance, relative to a placebo (4).

In 2008, Edwards et al. set out to test whether IMT combined with cardiovascular training was more effective than cardiovascular training alone at improving 5000 m run performance (5). The results were compelling. Sixteen subjects completed a 4-week cardio program; half of the group combined cardio with daily IMT sessions. Whilst the performance of both groups was enhanced, the IMT group’s performance improved twice as much (-4.3% vs. -2.2%). Interestingly, the researchers suggested that this was likely due to the fact that IMT significantly reduced the subject’s RPE during the performance test.

Make It Feel Easier - Go Faster!
RPE is strongly associated with exercise performance - if you can make it feel easier, you will probably go faster! Historically, physiological research has been based on the assumption that fatigue is mainly a result of running out of energy and/or metabolites accumulating (e.g. blood lactate). However, increasing evidence is pointing to the brain as a central limiter, reducing our performance long before energy reserves run out or the tissues experience a chemical catastrophe (6,7).

To suggest that fatigue is mediated by either brain or body in entirety is a false dichotomy; it’s likely a combination of both, but in the context of IMT, the fact that this form of training can make exercise feel easier may be its greatest gift to enhancing human performance.

If the brain perceives that an effort is easier, it will allow the muscles to work harder. In the 2008 Edwards study, the fact the IMT significantly reduced RPE during extended high-intensity exercise should be of great interest to athletes at all levels. 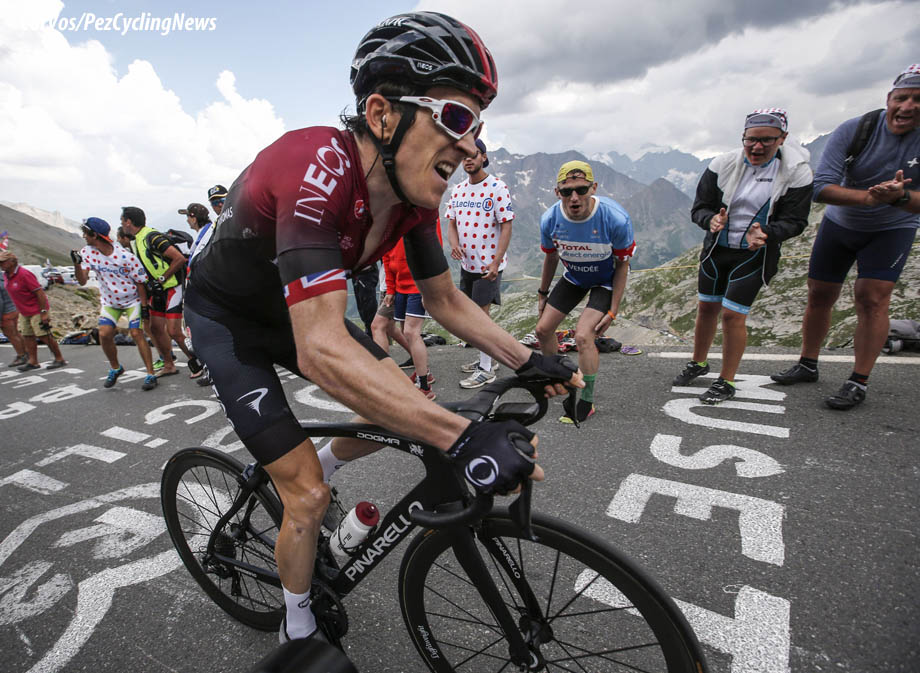 How Can You Do It?
So if you want to improve your performance through IMT, what’s the most effective way to do it? To start with, you need to purchase some kind of inspiratory muscle training device. These devices provide resistance to load the inspiratory muscles when breathing. As your strength increases the load can be increased proportionally to facilitate progression.

With units starting at around £30, it’s a very cost effective entry point into the world of IMT. Numerous studies have demonstrated that a simple protocol of 30 breaths, twice daily for 4-12 weeks, followed by a maintenance period in which training is reduced by 2/3rds, can significantly improve the strength and endurance of respiratory muscles associated with enhanced endurance performance and reduced RPE (8).

IMT During Exercise
Less well known is the use of IMT whilst exercising. In 2013, Hellyer et al. conducted a study involving 10 subjects carrying out IMT at 40% maximal inspiratory pressure whilst simultaneously performing aerobic exercise (cycling). Activity in the respiratory muscles significantly increased (measured with EMG) relative to performing IMT in isolation. These results suggest that combining IMT with cycling may significantly enhance its training effect (9).

Practically, this kind of training could be carried out by determining a ‘1-rep max’ with a PowerBreathe, before carrying out the 30 breath protocol at 40% of this whilst riding on a stationary trainer, exercise or spin bike, perhaps before a conventional training session.

The Final Breath
Some takeaway points:
• During heavy exercise, pulmonary ventilation may increase by 600% or greater.
• Breathing may account for more than 15% of total oxygen consumption.
• Inspiratory muscles can be trained, resulting in increased strength, endurance, reduced blood lactate concentration and RPE.
• A simple protocol of 30 breaths, twice daily is sufficient to significantly improve performance.
• More advanced trainers may wish to experiment with using IMT during aerobic exercise to enhance the training effect. 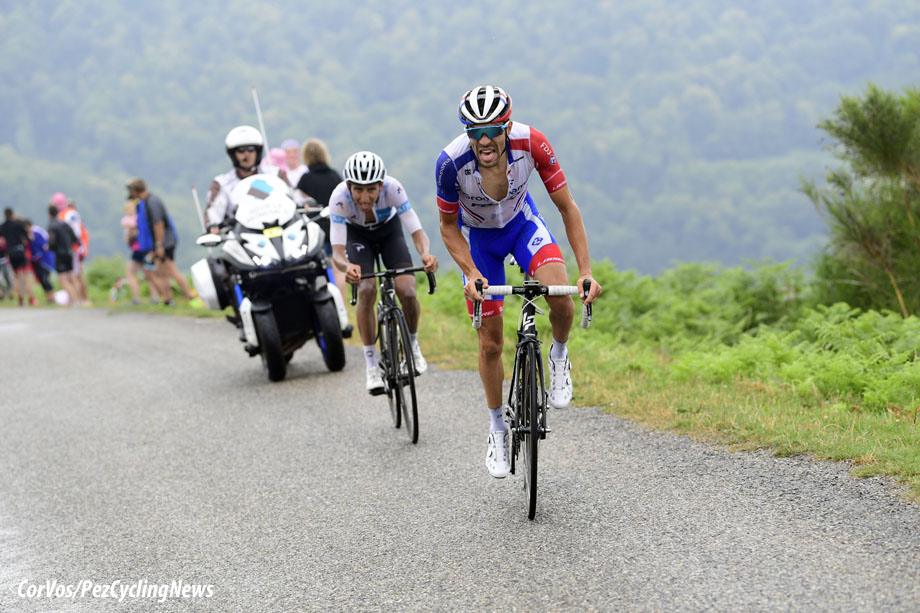 About James
James Hewitt is Sports Scientist and Performance Coach with HINTSA Performance based in Geneva, Switzerland. In a previous life he was an Elite racer but now focusses on avoiding caffeine overdose and helping other people achieve their goals. You can contact James through twitter @jamesphewitt and find out more at his website www.jameshewitt.net