Rider Interview: Taylor Phinney has been fighting his way back to full fitness since his terrible crash 2014, but he is a new man with a different view on life. Rebecca Reza caught up with Taylor in Colorado, before the news of the Slipstream problems were announced, to hear about his progress and life changes. 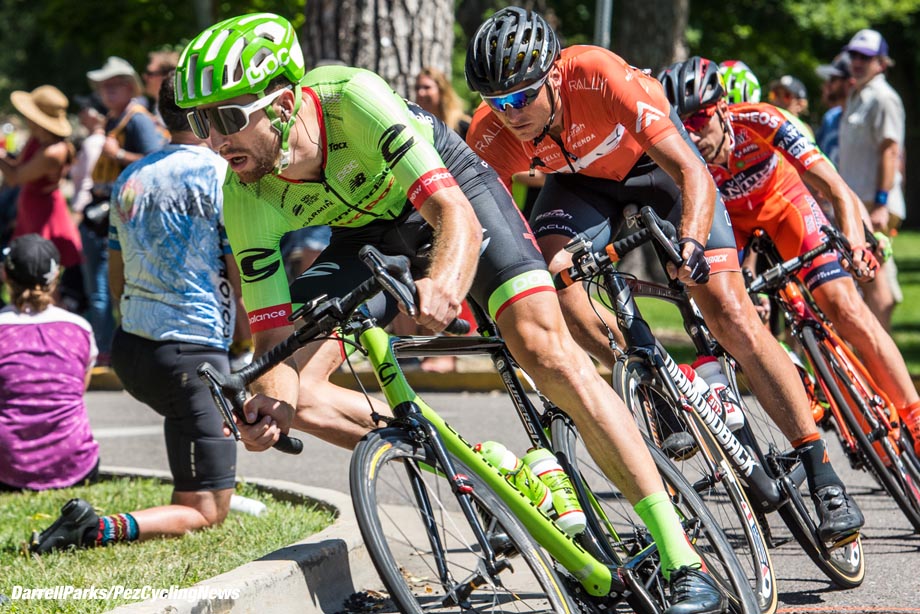 It has been a long journey for Taylor Phinney, returning from his leg injury in 2014 to finishing his first Tour de France this summer. Phinney has come to reframe what his return to the sport means, with a new philosophy on success and expressing himself while racing for Cannondale-Drapac this season.

At 27 years of age, Phinney has already accomplished more palmarès than most professionals can only dream of. A 3-time Olympian, 2X U23 Paris-Roubaix winner, multiple US national time trial championships, Giro d’Italia stage winner, and wearing the king of the mountain jersey at the Tour this July. 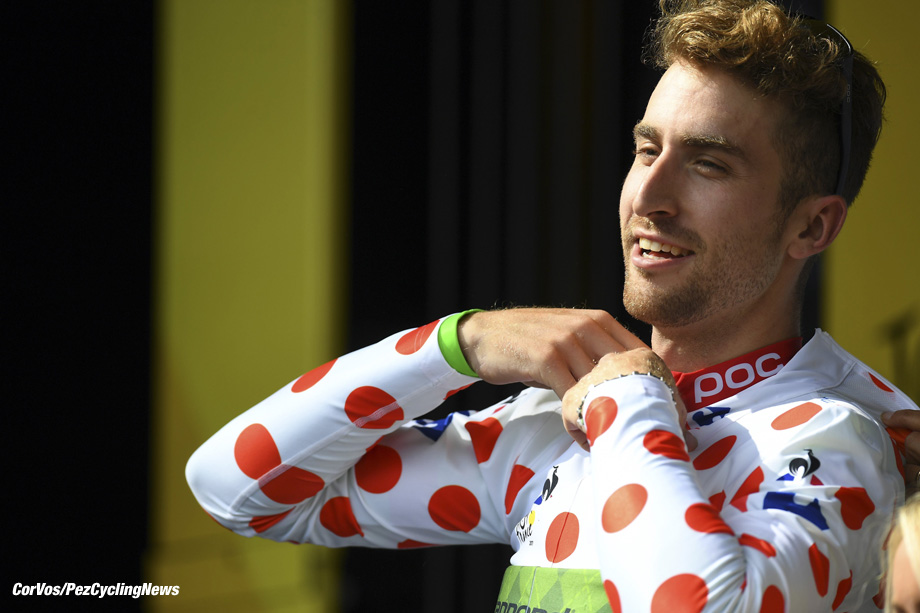 “I’ve been enjoying a general upward trajectory over the last couple of years coming back from my injury,” Phinney told PEZ. “It’s been really difficult to frame a re-entry into the sport and a redefinition of goals while also battling to keep my body healthy, safe and balanced.”

Since resuming racing, the mental impact of what Phinney experienced with his injury and the struggles he endured, created a methodical way of dealing with the fear of getting injured again, while remaining competitive in the pack.

“I race a lot safer now than I used to a couple of years ago,” Phinney explains. “I’m a bit more present with my decisions and actions. When I was in the Tour de France I was thinking a lot about the way that the pack moves and the way that I can move within the pack in order to go where I need to go to stay safe, but also be competitive and be where I need to be. If anything I’m trying to turn my job, my career, into a craft than to just an athletic pursuit.” 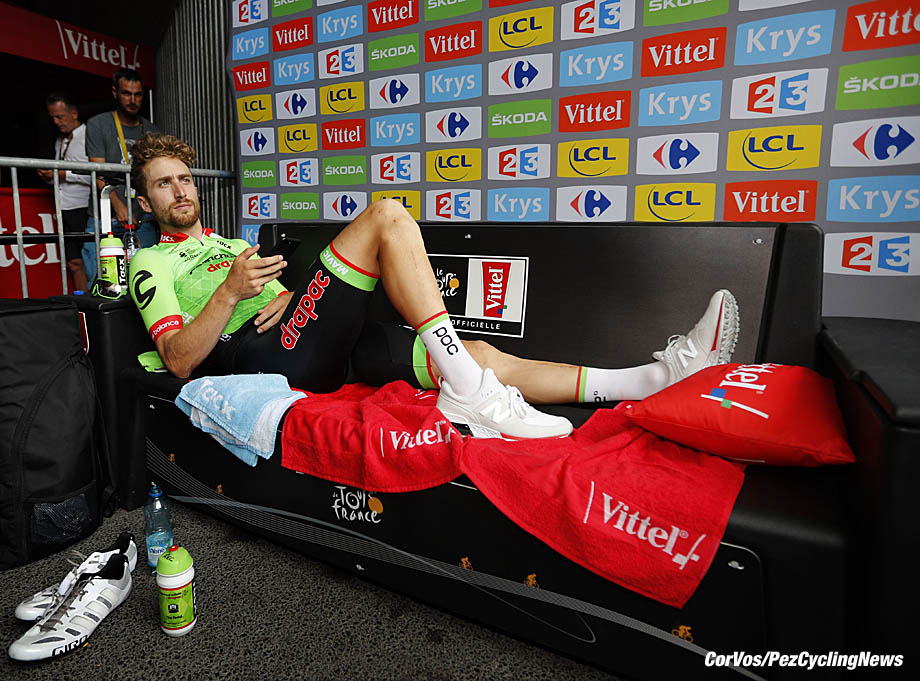 Prior to his injury, Phinney had been chasing a Paris-Roubaix win – something many had come to expect after winning the U23 version twice. The young American had also performed consistently well in the Olympics, finishing a heart breaking fourth in both the time trial and road race in London in 2012. 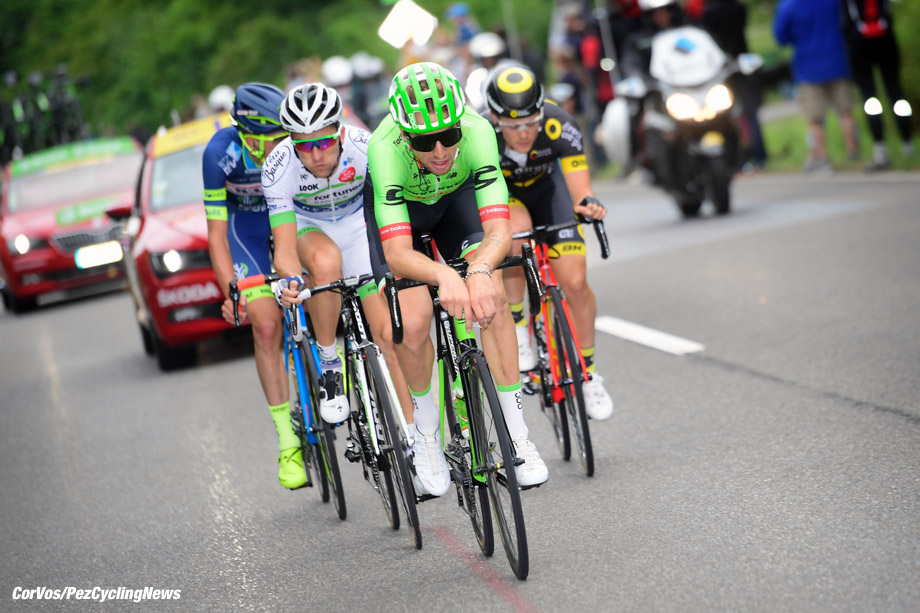 This season, Phinney signed with Cannondale Drapac, after spending nearly 6 years with BMC Racing, under team owner Andy Rihs. Since the change, a new more tranquil Phinney has emerged. Fans have seen this new personality on display in post-stage interviews and during the Tour, documenting his journey in a funky, daily video journal for NBC Sports.

“There is no way I would have been able to do that with BMC,” Phinney said, describing the major differences between the two programs. “The mentality is different, also the way the money comes into the team. They (Cannondale) don’t necessarily rely so much on the media side of things. I feel that I’m able to openly express myself about pretty much whatever I want. From a PR standpoint, I don’t feel like I have an eye watching me, or that I will be chastised.” 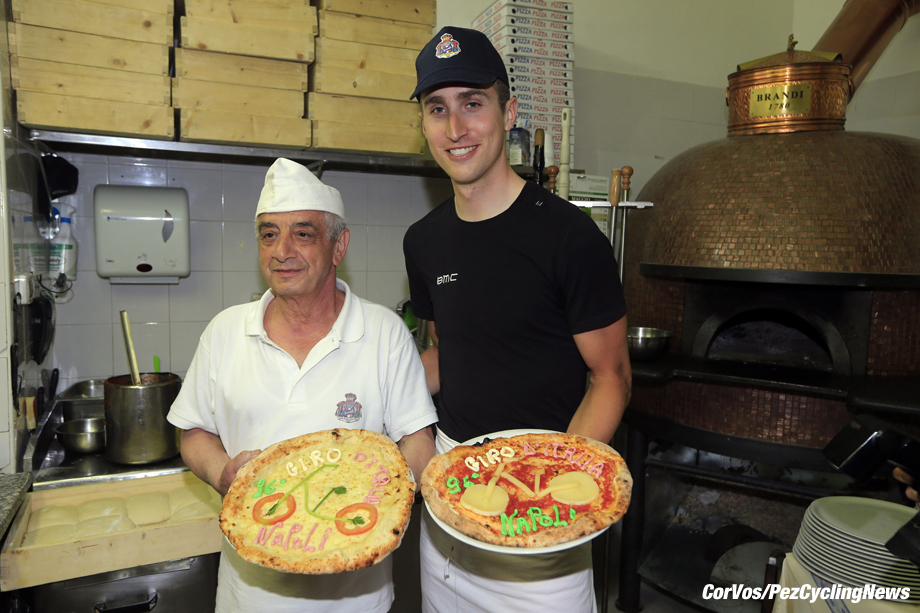 Making pizza in Napoli at the 2013 Giro

Colorful personalities have emerged recently in professional cycling, besides Phinney’s relaxed vibe. From dancing cyclists like Rigoberto Urán’s video before the start of a stage in Colorado, to the hang-loose approach of TJ Eisenhart, a new, down-to-Earth approach to the general public is gaining steam in the cycling media.

“I’ve recognized what I can do on both a greater whole, for people that watch the sport, for young kids, for people who don’t ride bikes who maybe want to ride bikes,” Phinney adds. “Through this injury, I’ve been able to connect with a lot of people who have had similar things, just any kind of body problem. Sharing how I was able to work through that can inspire people - not saying it inspires everyone - but that has to be present, it’s no longer just mine.” 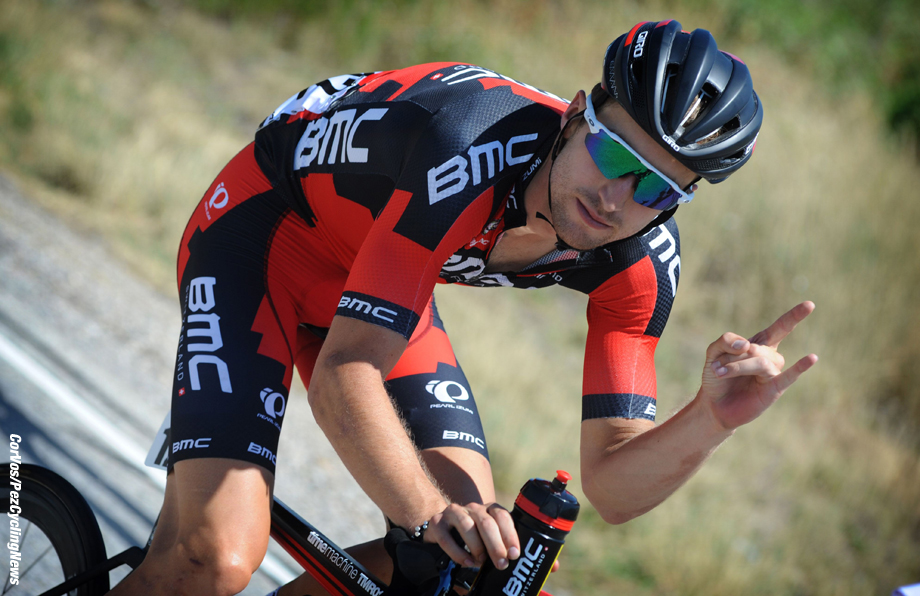 Despite the differences, and the relaxed vibe at Cannondale-Drapac, Phinney is grateful for the time he spent under Rihs.

“I feel I have a pretty keen understanding how this sport works at the highest level,” Phinney says. “Having a billionaire sponsoring the team, which I’m very grateful to Andy Rihs for all of the money he has put into cycling and gave me over the last 5/6 years, is not a sustainable model for the sport.”

“Sports rely so heavily on marketing, in general, and people’s interest in you as a person and your team or what you stand for,” Phinney said. “I feel better being on a team where I can help to grow something instead of just racing my bike. Some guys just want to race and I understand that, but I can’t just race otherwise it feels too self obsessive.” 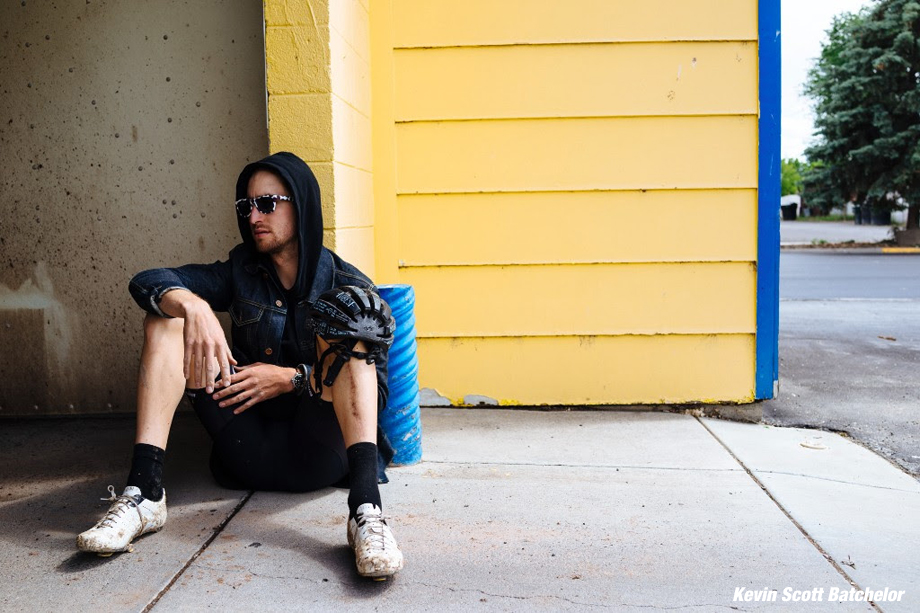 Sitting in a hotel lobby nearing the end of the inaugural Colorado Classic, Phinney is happy to live in the moment, getting the opportunity to race back home on the roads he loves and grew up training on.

“One thing I noticed over the last couple of years was that I was a lot more stressed out and anxious before my crash,” Phinney said. “I was wound really, really tight, but I thought that’s the way it has to be. What I’ve subsequently been doing the past couple of years is attempting to unwind that, to understand where the root and the seed of that winding comes from, where to grow and evolve mentally and emotionally so that I can continue to be as present and as happy as I can possibly be at all times.” 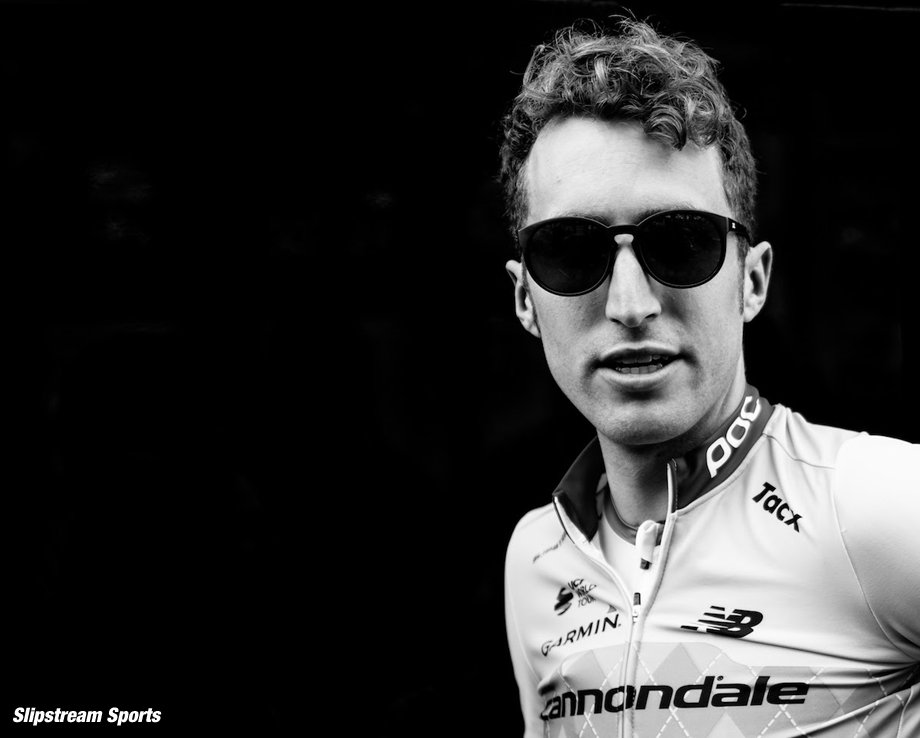 Taylor in Colorado
▲ BACK TO TOP ▲
Related Stories
﻿